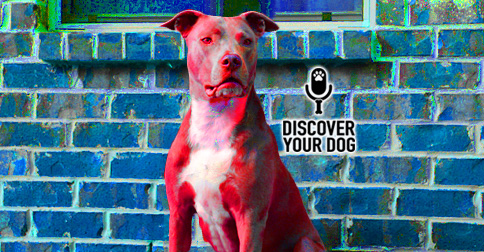 Owning up to a mistake can create massive personal growth for those who admit it.

Today, you will discover how Bennie and Devin correct themselves when outed as purveyors of FAKE NEWS! 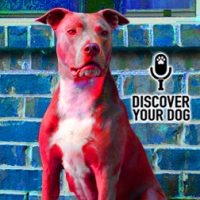 Ep 101 The Pit-Bull ControversyAdmin
Download Audio Subscribe
In this episode, you will learn some amazing information about pit bulls that may change your perception. Be careful!

Today’s guest: Gabrielle, from Richmond, VA works for K9 Adventure and is an American Pit bull advocate and volunteer for Gracie’s Guardians.

Give us your input on training programs from FamilyDogFusion.

Go to FamilyDogFusion.com/insurance to check out Healthy Paws Pet Insurance

Check out our show page in iTunes to leave comments and subscribe or send us a message. 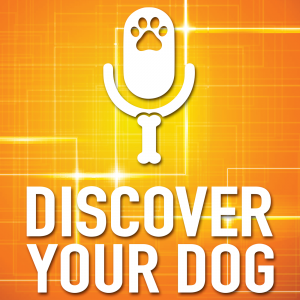 Discover Your Dog is a weekly podcast hosted by Leslie Hankins and professional dog trainer Bennie Copeland. They demystify your dog’s behavior so you can get the best results from your dog training.

Send a note, drop us a line, or use smoke signals. We love it all.